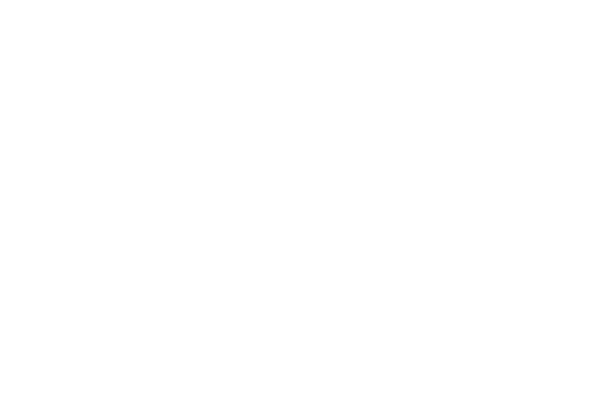 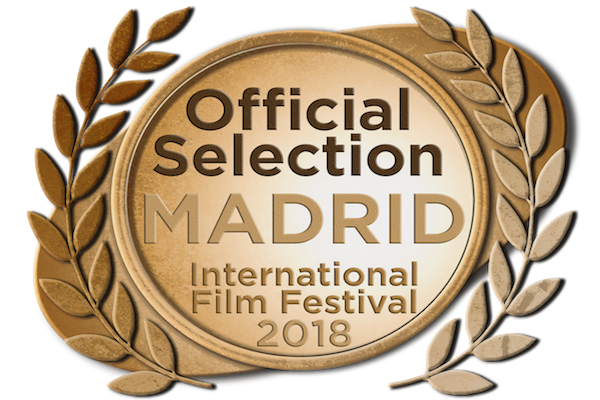 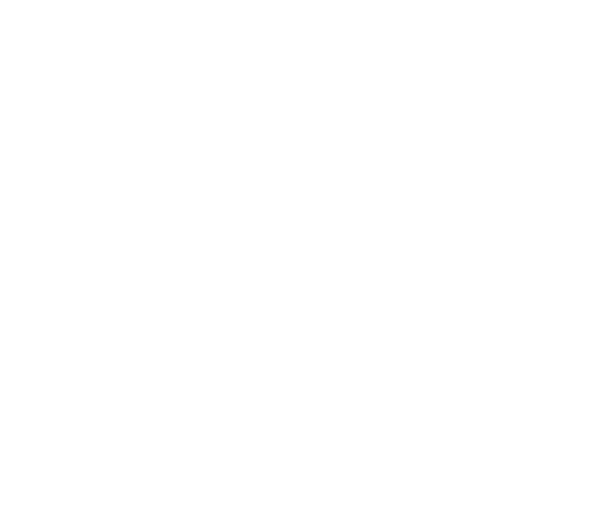 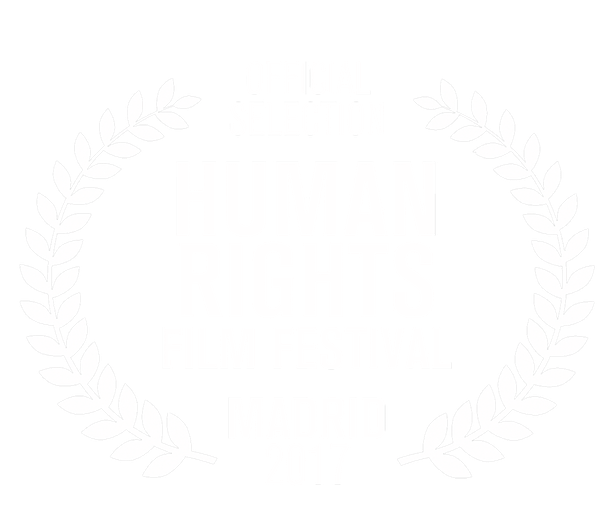 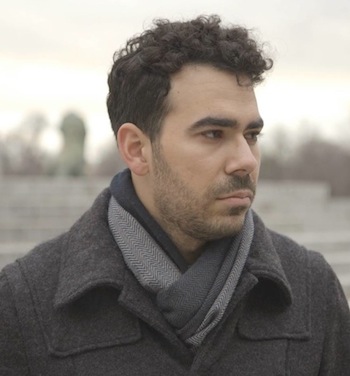 I’d been living overseas since 2008, seeing how my friends from college back in Spain were doing one of three things after graduating: studying a Master’s Degree, being jobless, or emigrating. It got to the point in 2011, when I was in Los Angeles doing a Master’s in Film and Television Producing, that practically every day someone on Facebook was leaving Spain. It all came to a head  on September 25, 2012 with the  Rodea el Congreso (Surround Congress) protests and the brutal beatings that the riot police were giving the protestors. That’s when I realized that they were kicking us out of the country,  with sound beatings if they had to. I think that the rage I felt when I saw those images is what gave me the impulse to tell the story of my generation.

For her part, the Population Movements researcher for the CSIC, Amparo González, calculates that 700,000 people have left Spain.

An analysis in El Confidencial concludes that nearly 2,000,000 have abandoned Spain in the last four years due to the economic crisis.

We created a Social Media community 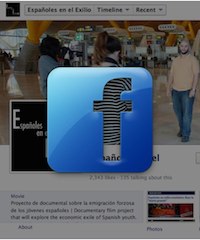 We got over 5,000 loyal followers on our various social media channels

We ran a PR and Media campaign for the project 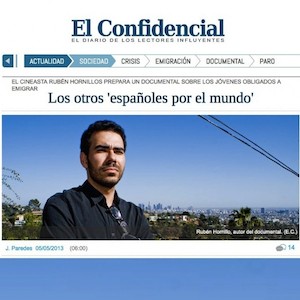 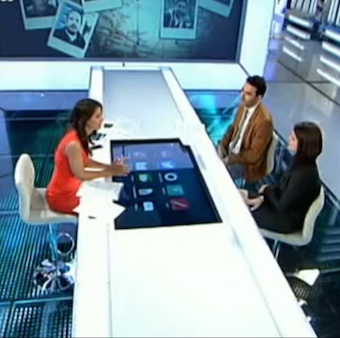 We launched our crowdfunding campaign 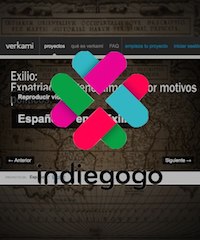 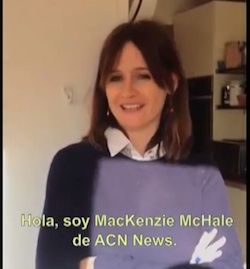 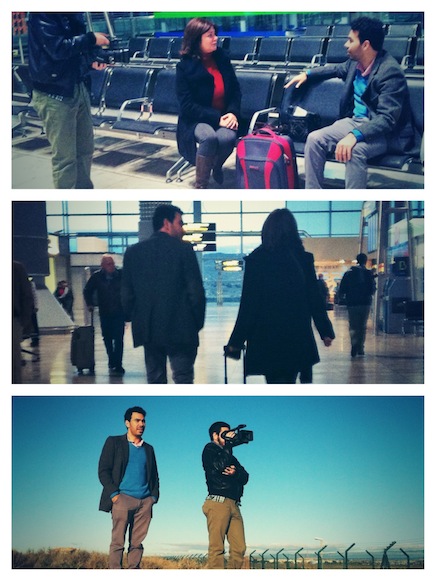 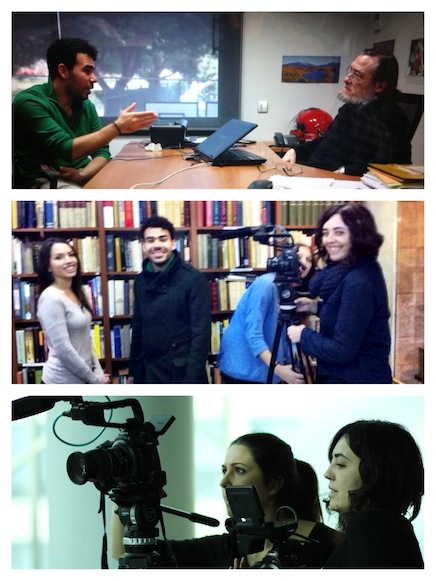 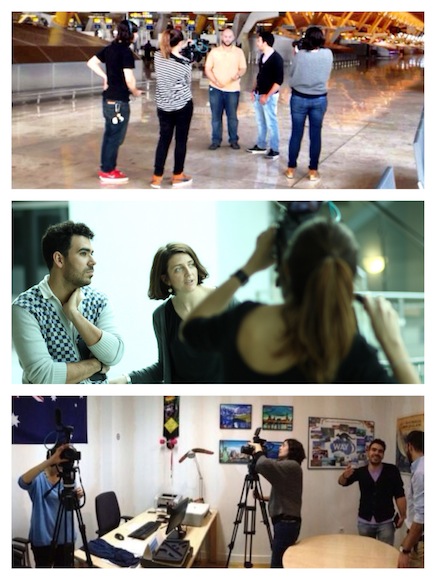 Spanish Exile, the documentary film that will shed light on the real-life situations of millions of young and not-so-young Spaniards who have been forced into economic exile due to the crisis in their home country. 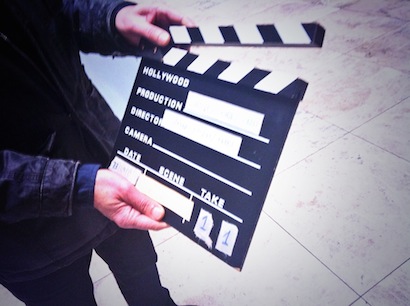